Born and raised in the Pacific Northwest, Jake Kropf is a lifelong farmer and the owner of J&J Farming a straw export company in Halsey, Oregon. After making the switch from baling mostly 3×4 bales instead of 2 and 3 tie bales to put through this hay press, J&J Farming was in need of a stronger, more reliable big bale stacker than were currently available on the market. In the late 1990s Jake and two of his employees, Glenn Shaum, the shop manager and Nolan Hostetler, Jake’s foreman, would set out to build a big-bale hay press for the export business. After much work, discussion, and prototyping they arrived at a fully functional bale stacker that could meet their demands. With encouragement from local farmers who saw this new stacker at work, the decision was made that Jake, Nolan, and Glenn would work together and form a partnership manufacturing company named Northwest Ag Equipment.

NWAG Equipment was established as an official business in 2009 and the first Bale Chaser was sold to a local farmer. Since then, we have been manufacturing and selling Bale Chasers not only to local farmers but all over the United States, Canada, and internationally. The mission of NWAG is to help fill the needs for reliable big bale stackers anywhere in the world and to provide excellent customer service. 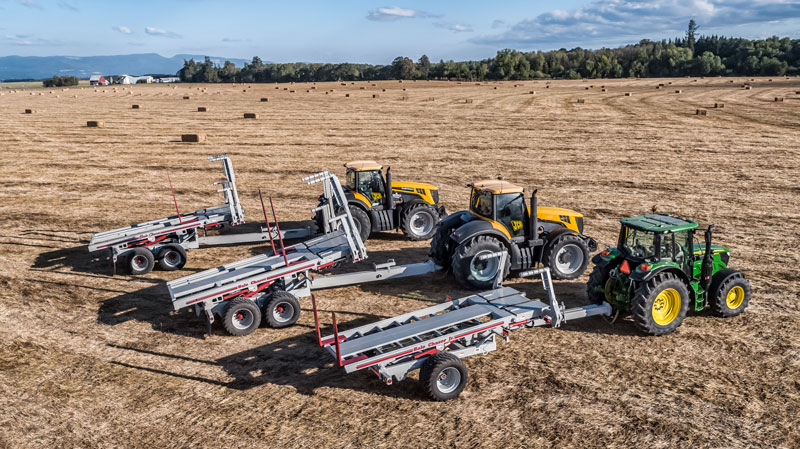